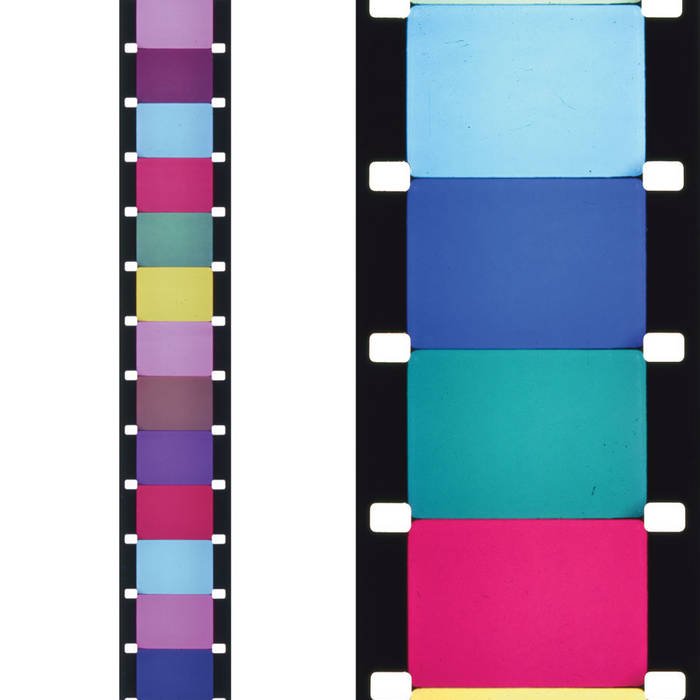 In 2011, a processing facility in Kansas, the last to process Kodachrome, discontinued the K14 developing process. The historical stock became obsolete. In 2010, I photographed 14 rolls of Kodachrome 16mm, which had been stored since 1986. The stock was developed, in the last batch of footage processed. The resulting film is American Colour. The film was photographed over a week while traveling to Kansas from the birthplace of Kodachrome in upstate New York. In the wake of the obsolescence of Kodachrome, the footage is used to explore the stocks historic and unique rendering of colour, hue and light value in relation to the American landscape and it’s architecture.
The accompanying soundtrack is homage to Leopold Mannes and Leopold Godowsky Jr. the two violinists whom invented Kodachrome in 1935. The piece was created using a violin, tape, processing and site-specific shortwave radio recorded during the photography. The soundtrack will be performed live when possible.

“Joshua Bonnetta’s American Colour (note the bi-national spelling), was shot on old rolls of 16mm Kodachrome during a pilgrimage from the stock’s birthplace inupstate New York to Kansas, where its final rolls were processed earlier this year. Like a postscript to Dean’s Kodak, American Colour explores Kodachrome’s historic use and singular hues, doing so with digital means in the wake of its obsolescence.” – Andréa Picard, Toronto International Film Festival

Bandcamp Daily  your guide to the world of Bandcamp

Benji B talks about his new compilation ‘Deviation Classics’